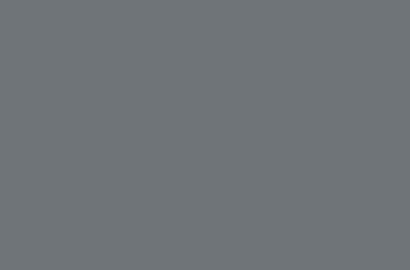 With great sadness TITAN Cement Group has announced the passing of Theodoros Papalexopoulos, a truly emblematic figure of the Group for five decades. A natural leader, visionary and a caring person, he was one of the main architects of the values that are at the core of our Group today.
He served as Vice Chairman of the Board of Directors and later as Advisor to the Group. 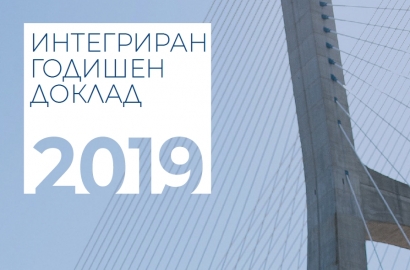 The Integrated Annual report 2019 was prepared as an attempt to best communicate to stakeholders the company’s sustainability strategy, priorities and performance in 2019 ensuring a high level of transparency through a third-party assurance. 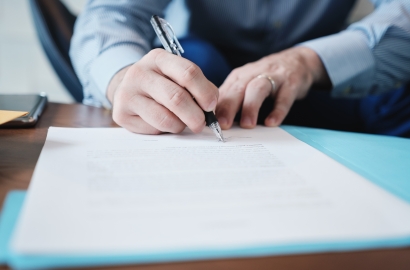 TITAN Group has published its 2018 Integrated Annual Report, which outlines the Group’s financial, environmental and social performance. In 2018, TITAN delivered a solid, stable financial performance and made good progress towards meeting the environmental and social targets set for 2020, which are fully aligned with the UN Sustainability Development Goals 2030 (SDGs). TITAN navigated successfully the challenges in several of its regions of operation and capitalized on the opportunities that markets such as the US continue to offer. 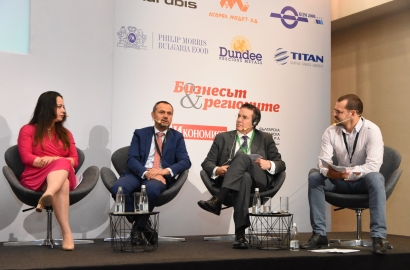 On June 21, 2019, Friday at 9:00 am in Hilton Hotel, Sofia, was held a conference “Business and Regions”, organized by “Economist” Magazine and the Bulgarian Industrial Association. 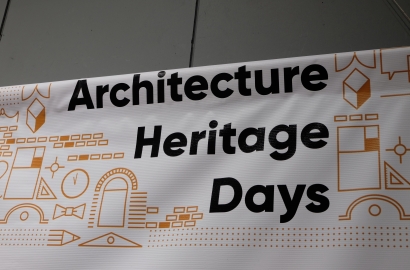 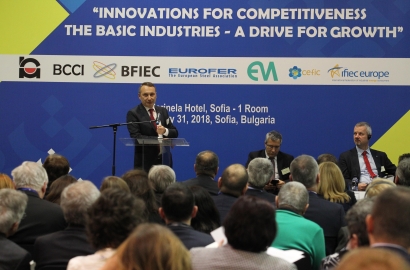 TITAN Bulgaria Takes Part in a Conference of the Basic Industries

Ms. Boryana Yotzova, Director of Concrete Operations Department, shared the experience of TITAN Bulgaria with the topic "Sustainable Concrete" in a conference entitled “Innovations for Competitiveness. The Basic Industries – a Drive for Growth”. The conference took place on 31 January 2018 in Sofia. The event was organized by the Bulgarian Association of the Metallurgical Industry (BAMI), The Bulgarian Chamber of Chemical Industry (BCCI) and The Bulgarian Federation of Industrial Energy Consumers (BFIEC). 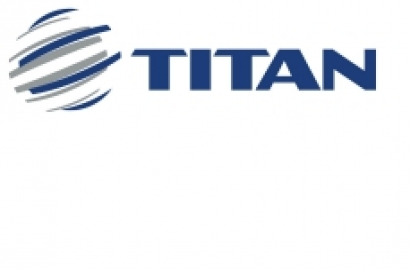 Liaison Delegates for Corporate social responsibility from all business units of the TITAN Group took part in a sustainability meeting in Athens, Greece. The meeting took place on 30 January 2018. It was organized by the TITAN Group Corporate Social Responsibility department. TITAN Bulgaria was represented by Ms. Luba Nikiforova and Ms. Karina Delcheva. 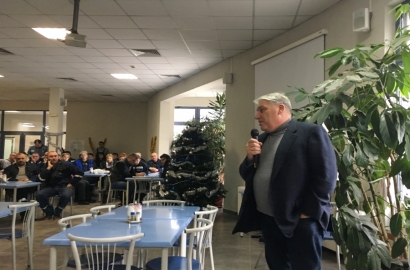 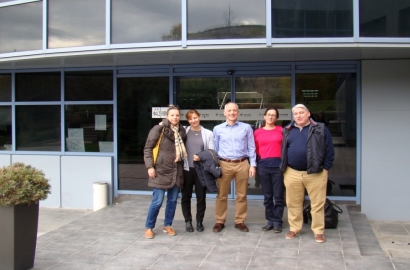 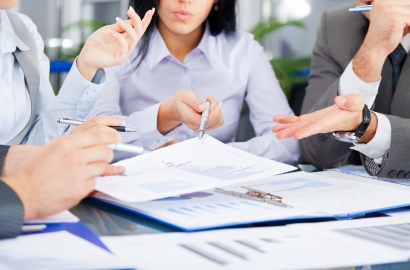 Mr. Alexander Chakmakov personally presented the key aspects of the new platform to the event attendees. He stated that the need to ensure effective leadership through providing clarity, decisiveness and authentic engagement was one of the main reasons to create the platform. He also made a point that the teams of leading companies faced the contemporary challenges of doing business, such as hyper competition worldwide, overcapacity, decreasing profitability, dynamically changing business factors and the need of quick decision-making, overcoming inertia and resistance to change. 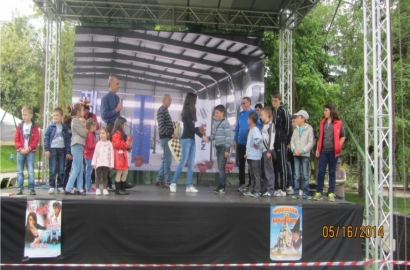 On May 16th2014 TITAN Bulgaria celebrated its 10thanniversary in the region of Zlatna Panega where TITAN had acquired the cement plant. 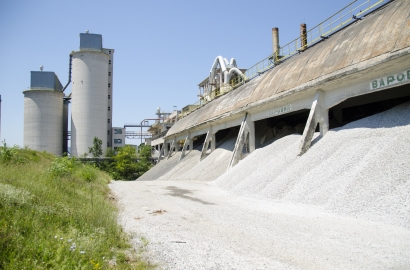 The positive trends witnessed in the course of 2013 appeared to strengthen, despite continuing uncertainties and difficult market conditions prevailing in certain TITAN Group markets. The impact of a solidifying recovery in the USA and the resilient demand in Egypt, coupled with the increase in exports out of Greece, counterbalanced the continued decline of the Greek domestic market and the subdued construction activity in Southeastern Europe. 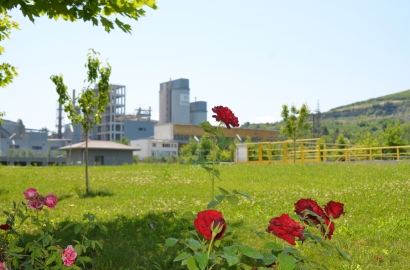 Aris Papadopoulos, CEO of Titan America LLC, was recently awarded the Concrete Sustainability Award by the American Concrete Institute at its fall convention in Phoenix, Arizona. The award was presented by ACI President, Anne Ellis. 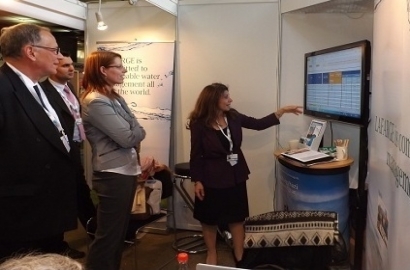 Representatives from CSI member companies participated in the Business Leaders Forum of the Summit and demonstrated the newly launched Global Water Tool (GWT) for the Cement Sector to summit participants. 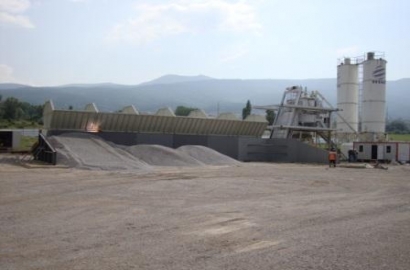 On 13.08.2010 a new concrete plant of Titan Zlatna Panega Beton started in operation at the construction site of IKEA - Sofia. The project is planned for a year and the forecasted quantity of concrete will be about 50'000m3. The plant is completely automated with Protem-SA software andhas an average capacity of 70m3/h.