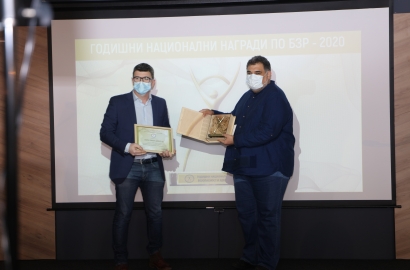 Zlatna Panega Cement AD won first place in the medium-size enterprise category in the competition “Annual National Awards for Health and Safety” for 2020. The competition is organized by the Centre for Safety and Health at Work Foundation, under the auspices and with the assistance of the Executive Agency General Labour Inspectorate at the Ministry of Labour and Social Welfare. 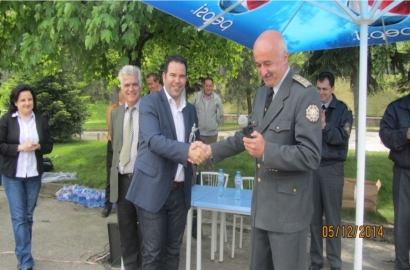 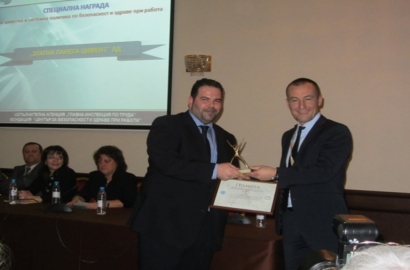 National Awards for Occupational Health and Safety were given out onDecember 20at a formal ceremony atHotel ImperialinPlovdiv.

The event was attended by the Bulgarian Minister of Labour and Social Policy, Mr. Hasan Ademov, his deputies, Mrs. Svetlana Dyankova and Mr. Lazar Lazarov, the Executive Director of the General Labour Inspectorate Executive Agency, Mrs. Rumyana Mihaylova, and the Agency’s regional directors. 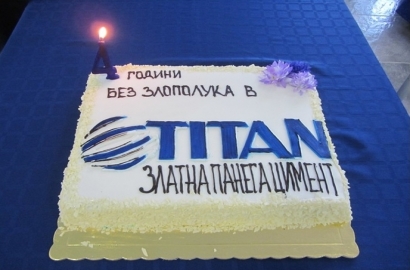 We are proud that today (December 9, 2013)TITAN Bulgaria celebrates four years without an occupational injury.

We achieved this impressive result thanks to all of you who realized that complying with occupational health and safety rules is crucial to protecting your own life and that of your colleagues. 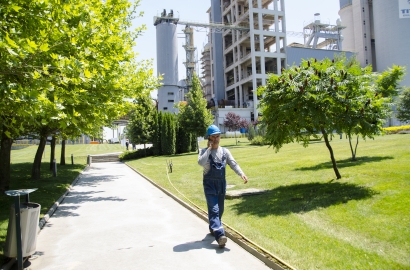 TITAN Bulgaria Publishes Article on Health and Safety at Work

TITAN Bulgaria’s Occupational Health and Safety Department develops safe work practices that are applied successfully at our cement plant in the village of Zlatna Panega to realize our goal of “zero accidents”.

To make popular one of our most successful practices – our Permit to Work (PTW) system – we published an article in Caring for the People magazine of the Occupational Health and Safety Centre Foundation. 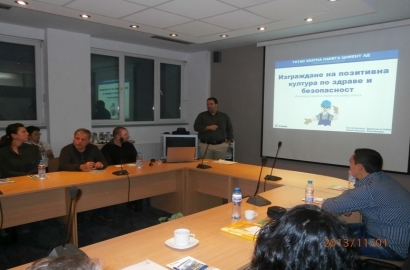 On November 11, 2013, TITAN Bulgaria hosted a meeting of the delegates to the General Assembly of the National Association for Health and Safety at Work. The meeting was entitled Ways to Create a Positive Culture of Health & Safety at Work and was attended by health and safety managers who had the chance to see for themselves TITAN Bulgaria’s approach to creating and sustaining a positive culture of health and safety at work and in life. 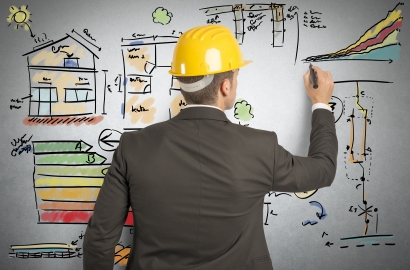 For a third year in a row the company “Zlatna Panega Cement” AD has been nominated for the National rewards for occupational health and safety. The contest has been organized by the Executive Agency “General Labour Inspectorate” and aims to encourage the activities, related to prevention and control of the work related risk by actively involving all stakeholders. 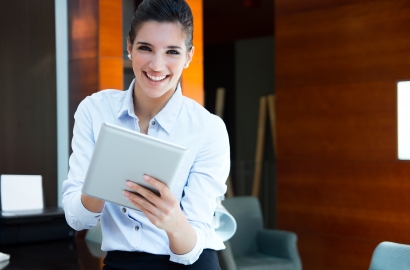 1000 Days without an Incident

1000 days without an incident