Annual River Cleaning – A new tradition in the region 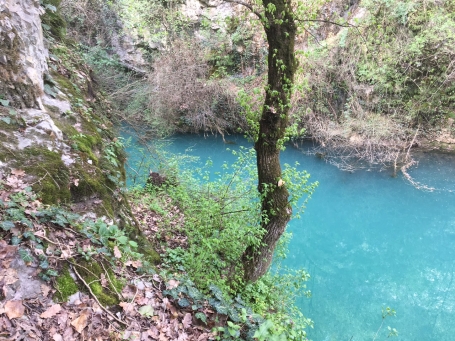 In spring 2017, Zlatna Panega Cement AD conducted for a fifth consecutive year the annual river cleaning campaign. Organized for the first time in 2013, today this initiative has become a tradition, uniting the efforts of a constantly increasing number of volunteers for a cleaner environment and a better image of the region. Among the participants, removing litter from the banks and bed of the Zlatna Panega River were employees of TITAN Bulgaria, students and teachers from the local schools, representatives of fisher clubs and of other partnering organizations and institutions. The volunteers from the village of Rumyantsevo cleaned not only the banks of the river, but also the school, the kindergarten and the park in their village.