In June 2018, TITAN Zlatna Panega received a certificate for “A Company Giving Wings to the Bulgarian Education”. The contest for business ... The Integrated Annual report 2020 was prepared as an attempt to best communicate to stakeholders the company’s sustainability strategy, priorities and performance in 2020 ensuring a high level of transparency through a third-party assurance. 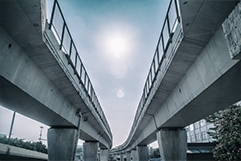 Zlatna Panega Cement AD is one of the biggest manufacturers of cement and concrete mixes in Bulgaria. Our products are a guarantee for high-quality building materials.

1907 – An Italian company built a small cement factory near Glava Panega Lake, in the village of Zlatna Panega. It was the first in Bulgaria to start cement production. The cement manufactured there was of such high quality that it was chosen for the construction of Central Sofia Market Hall, Port Varna, the St. Alexander Nevsky Cathedral and many other architectural landmarks of national significance dating from the early 20th century.

1947 – The factory was nationalized. It expanded its activities and started producing cement brands 150 and 200.

1998 – As a result of the state privatization policy Heidelberg Cement AD acquired ownership of the company.

2004 – The company was acquired by the leading international manufacturer of building materials Titan Cement AD and joined the Group under the name of TITAN Zlatna Panega Cement AD.

The high quality of the products manufactured in the factory is the reason for their utilization in the construction of the National Palace of Culture – Sofia, Nuclear Power Plant "Kozloduy", overpasses, highways, dams, and many modern shopping centers. 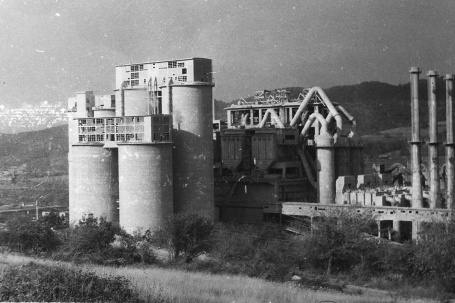 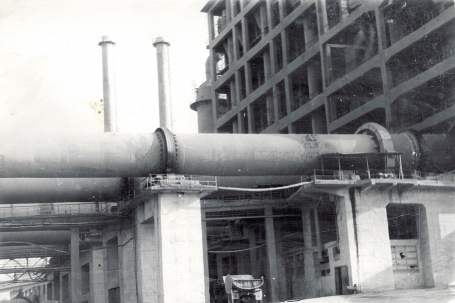 HISTORY OF THE TITAN GROUP

TITAN's story begins in 1902, with the operation of the first cement plant in Elefsina. Since then, TITAN has grown into an international, vertically integrated cement and building materials producer, combining an entrepreneurial spirit and operational excellence with respect for people, society and the environment.

In 1962 TITAN’s second cement plant is established in Efkarpia, Thessaloniki. Since then, TITAN has been growing steadily and currently operates cement plants in 10 countries. The Group has cement production facilities in 10 countries and presence in more than 15 countries. With an annual capacity of 27 million metric tons of cement and cementitious materials, it employs about 5,400 people worldwide.